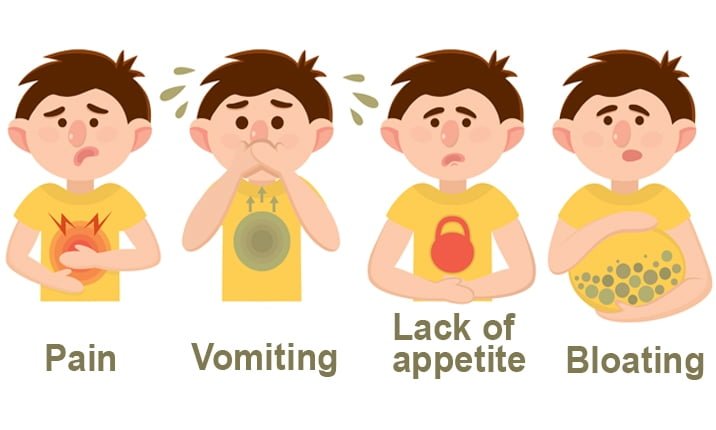 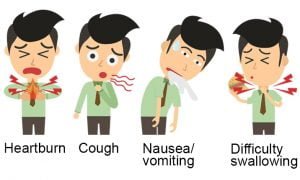 Common Digestive Conditions? In everyone’s life, they must have experienced a digestion disorder, whether it is a lingering gastrointestinal ailment requiring lifestyle change or is a meal that doesn’t agree with our stomach. According to Peyskensn & Penaloza (2017), digestive problems are extremely common in people afflicting one in five people.

When stomach bile or acid flows into the food pipe causing lining irritation, it causes gastroesophageal. Many people experience heartburn, but when it occurs regularly, it indicates a sign of gastroesophageal disease. The disease mostly presents as heartburn which, when uncontrolled, can lead to lining wearing of the esophagus, leading to bleeding. Poddar (2019) notes that the condition can also cause extreme chest pains, which sometimes are mistaken for heart attack.

The lower esophageal sphincter (LES) opens to allow food in the stomach and closes to stop stomach acids from flowing back into the esophagus in a normal digestion. However, when the LES is weak and relaxed, it lets the stomach acids flow back in the throat, which causes heartburn hence GERD. One can control the disease by taking two hours to rest after a meal before bedtime. However, over-the-counter medication can help reduce the occasional heartburns, but chronic ones need prescriptions and sometimes surgery.

Another form of Common Digestive Conditions is Diarrhea. It can be termed as loose stool, which is impossible to ignore. Diarrhea that happens more than twice and lasts for a week can be a medical concern. It can be caused by different things, including the inability of the body to absorb food, infection, an endocrine disorder, or a disease, for example, irritable bowel syndrome. Sometimes, some medications cause diarrhea as a side effect. However, chronic diarrhea may indicate a more serious problem that needs more professional medical attention. The underlying cause of diarrhea should be treated as quickly as possible, which needs to eliminate some foods and medicine and improve hygiene.

Also Chronic Constipation is a Common Digestive Condition. It occurs when people get fewer than three bowel movements in a week or longer where the stools are hard and difficult to pass. Some other symptoms of constipation include straining when passing stool and feeling as though there is a blockage in the rectum. There are no evident research results for the cause of chronic constipation. 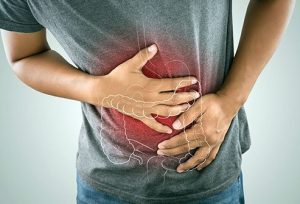 However, colon or rectum blockage, nerve problems around the colon or rectum, difficulty with elimination muscles, and hormonal changes in the body can cause chronic constipation. Although occasional constipation is normal, some people experience chronic constipation that interferes with their normal daily life. The condition can be treated by taking lots of water and fluids, managing stress, staying active, taking foods low in fiber, and creating regular bowel movements.

Another Common Digestive Conditions is Gastroenteritis. It is a short-term illness sometimes called the stomach flu caused by a bacterial or viral infection and swelling of the digestive system. The disease has symptoms like diarrhea, fever, stomach pains, crumbing, vomiting, nausea, and headache. The most common cause of the disease is a virus, including rotavirus and norovirus. Other causes of the disease can be through contact with an infected person, consuming contaminated food, and being unhygienic. The best way to treat the infection is by taking plenty of fluids to avoid dehydration, maintaining hygiene to prevent the spread of the infection. As for children, standard vaccination of rotavirus should be followed.

Moreover, Common Digestive Conditions include stomach Ulcers. Ulcers are breaks or holes formed at the lining of the upper parts of the small intestine or the stomach that contact enzymes stomach acids. The stomach has acids that help in food digestion and protects the stomach against microbes. Also, the stomach produces a thick layer of mucus which protects the body tissues from the acid. However, when the protective mucus becomes inactive and ineffective, the acid starts damaging the body tissues causing ulcers (Almurshidi, & Abu-Naser, 2017).  The disease has some symptoms which include, indigestion, causing stomach discomforts, heartburn, and GERD.

Other symptoms include bloating, burping, nausea, and vomiting, and sometimes weight loss. One can prevent the disease by taking many fruits and vegetables, foods high in soluble fiber, probiotics, and not consuming alcohol frequently.  It can be treated by protecting what causes more acid in the body. However, surgical treatments can be done when one experiences consistent bleeding, re-occurring ulcers, and lack of bowel movements.

In conclusion, the digestive system works as a tool for breaking down food. However, if some parts of the system are not working properly, digestive disorders may develop, such as chronic constipation, irritable bowel syndrome (IBS), ulcers, gallstones, or diarrhea. Some digestive disorders, when not treated, can cause serious problems.