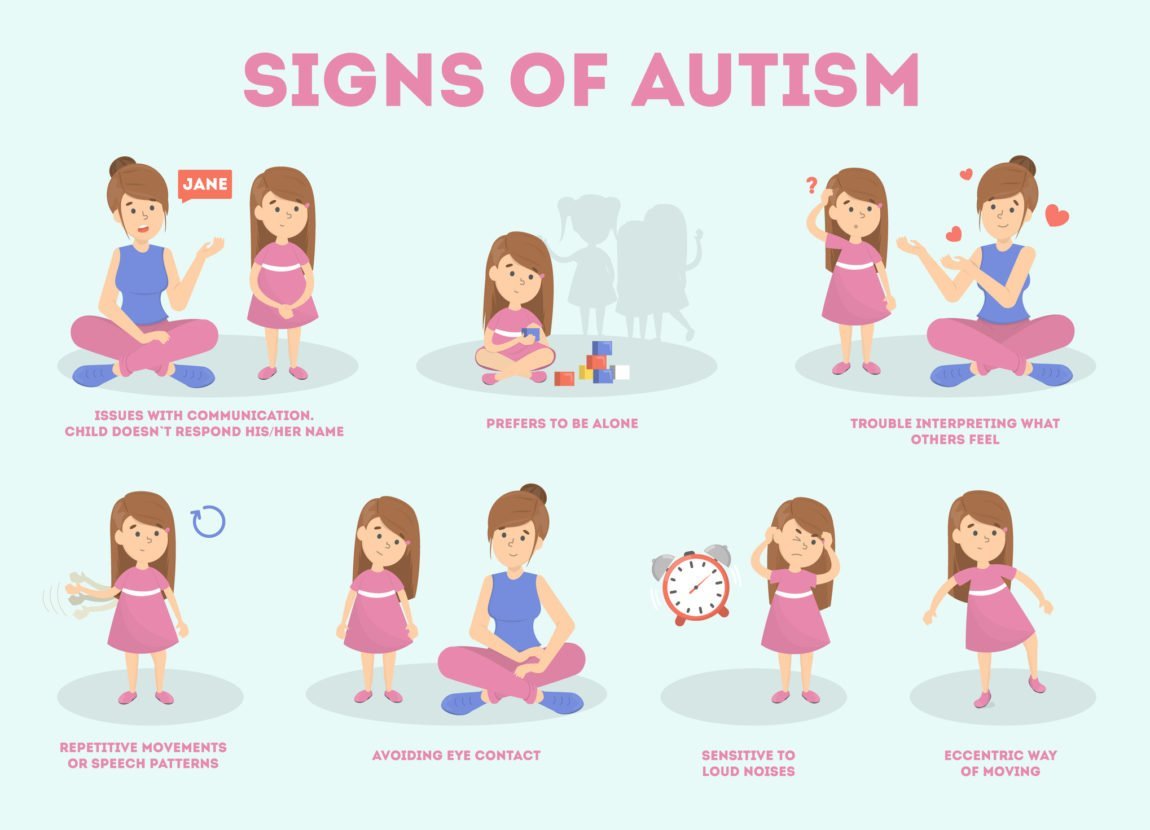 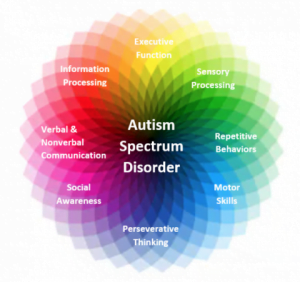 What is autism? Autism is a wide range of disorders that impair speech, non-verbal communication, and social behaviors. According to the Centers for Disease Control, about 1 in 54 children are diagnosed with autism (Lord et al., 2018). The condition affects the brain development of an individual, which influences how they relate with others. It creates problems when interacting with others since communication is a challenge. Repetitive behavioral patterns can also characterize the disorder. Autism has a wide variety of signs which describe its spectrum.

In answering the question “What is autism,?” there are several subtypes of autism that are caused by different factors, such as genetic and environmental influences. Autism is a spectrum condition with various challenges. The challenges faced by patients with this illness vary, whereby some can live independently while others require more support in daily living than others.

The development of autism can be attributed to sensory sensitivities or other medical issues. Conditions such as seizures, sleep disorders, or gastrointestinal illnesses comprise health issues that lead to autism (Lord et al., 2018). Also, mental health problems such as anxiety, challenges in concentration, and depression can cause autism.

The first symptoms of the illness often occur when an individual is two or three years of age. The early symptoms include decreased eye contact, indifference to their loved ones, and lack of responses to conversations; However, in rare cases, the disease can be diagnosed for a child aged 18 months (Lord et al., 2018). Other children grow normal until later years in life when they suddenly lose interest in activities, become withdrawn, and fail in language abilities. The level of severity for the children can vary from low functioning to high functioning. It is recommended that interventions for the conditions be applied early since it results in positive impacts later in life.

Children with autism have a high risk for the illness if there is a family member with autism. There are certain combinations of genes that increase the risk of a child being diagnosed with autism. The disease can be hereditary for autism spectrum disorders such as fragile X syndrome and Rett syndrome (Muhle, Trentacoste, and Rapin, 2014).

Genetic mutations can also raise the vulnerability to the illness, although this can also occur spontaneously. It is because autism impacts the growth of brain cells and communication. Autism is likely to occur four times more in boys compared to girls. Early detection for the illness improves the quality of life for children with autism.

No medical test is used to diagnose the sickness; instead, how the child speaks, and acts is analyzed based on their age and comparison to others. In 2016, about 2 in 1000 persons globally were estimated to have autism. However, the rate of autism diagnosis in the United States is high at 0.7%.